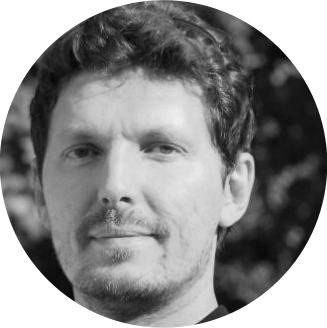 Konstantin started as a Physicist, continued as Biomedical Engineer working on large scale computer simulations of the human heart, which led to a love and passion of programming, distributed systems and big data analysis. He joined CERN to work exactly on the latter, where he participated in building, integration and monitoring of the WLCG (largest distributed computer in the world), and helping EU projects in using CERN computing technologies. With SixSq from its very beginnings, he has worked on the company’s main products and in various EU projects acting as technical lead. Lately he has been responsible for the tech success of projects with ESA and EU Agencies. For the Agencies he is containerising their apps and building DevOps CI/CD pipelines on cloud. With ESA and SixSq partners, he has built and deployed a distributed edge-to-cloud solution for collecting and processing Big Data from the GNSS satellites, and is helping ESA to build their own on-premise cloud to process and share the data. Konstantin lives near Geneva, Switzerland. His is a proud father of two daughters: an accomplished Cellular Biologist and future Industrial Designer now making her first steps in programming and robotics. 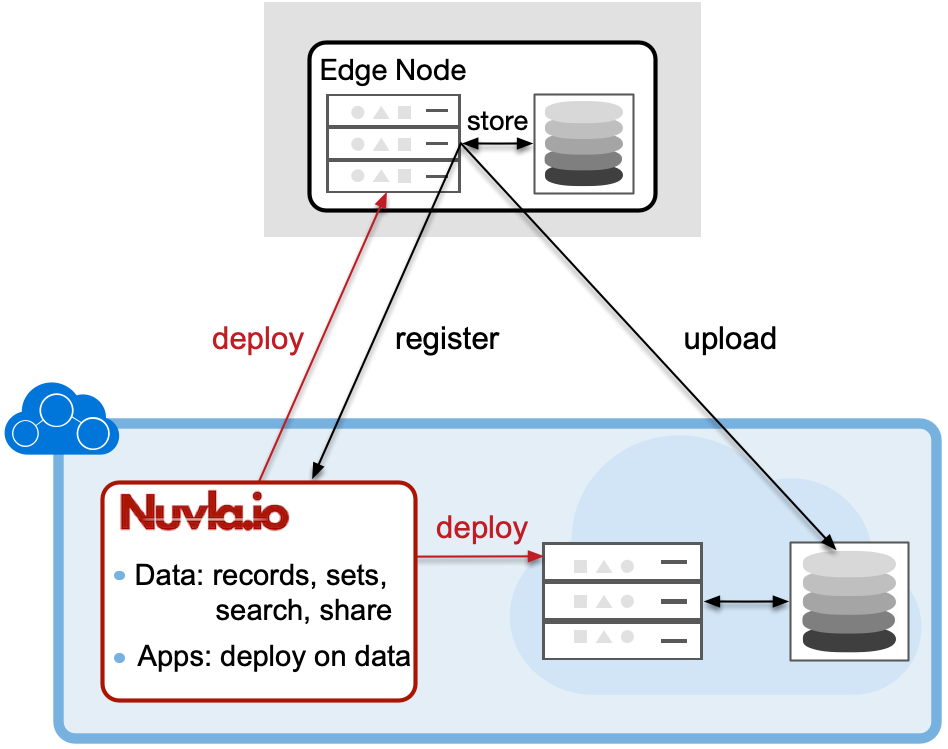 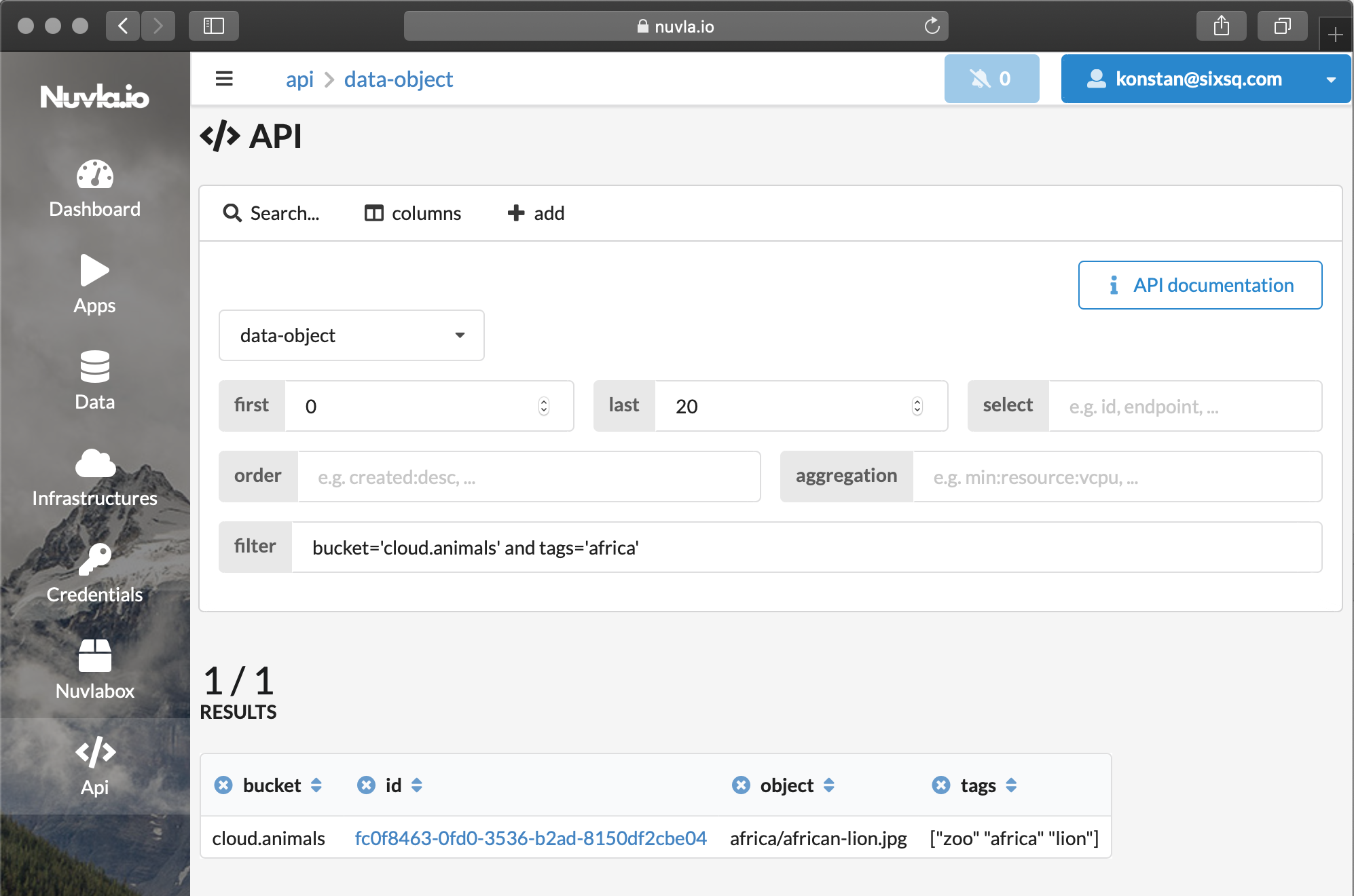 This is the second blog post in the series on Data management with Nuvla. Nuvla is an edge management platform as a service, designed to make it ea...

This is the first in a series of posts on Data management with Nuvla. Nuvla is an edge management platform as a service, designed to make it easy f...

Start your own journey to the edge with Nuvla

Start your free trial Request a demo Contact us